Robots are taking over the world, invading the last undamaged territories.
Download
0/5 No votes
Report
Developer
Ludus StudioVersion
1.1.9
Updated
March 29, 2016Requirements
2.3.3 and up
Size
31MGet it on

Robots are taking over the world, invading the last undamaged territories.

Hire the skillful guys from the deep woods to push the robots off to the city ruins where their factory is placed.

Win battles to gather resources. Rank up your characters and Unlock their powers and spells to increase your team skills. Be the hero to save the earth!

Play this free beautiful 2d cartoon, funny and dynamic wall defense, arcade game. Shoot them fast and master the art of war. Damage and destroy the army of robots sent towards you but beware they are numerous so you should progress wisely.

– Four characters with different shooting abilities and skills playing together.
– Vast amount of unique abilities to choose from.
– Spells to empower your team members’ shooting abilities and defensive strengths.
– Mass damage spells over the enemies.
– Ranks for you team members to improve their skills.
– 3 difficulty levels to master.
– Lots of unique enemies.
– Boss levels.
– Multiple locations.
– Multiple profiles.
– Plenty of achievements to unlock.

Stop The Robots is part of the Playville Quest series. Don’t forget to share the fun with your friends!

We are constantly working to improve your favorite games! 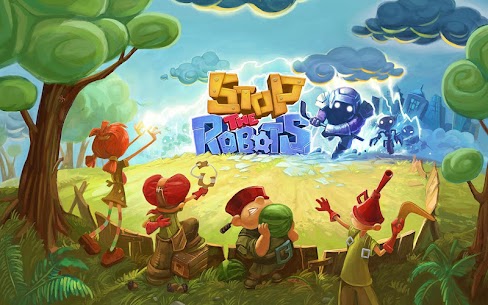 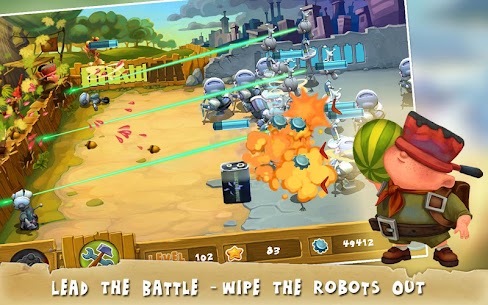 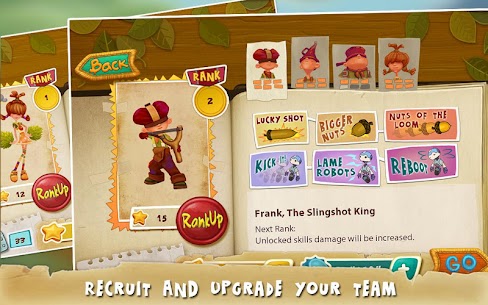 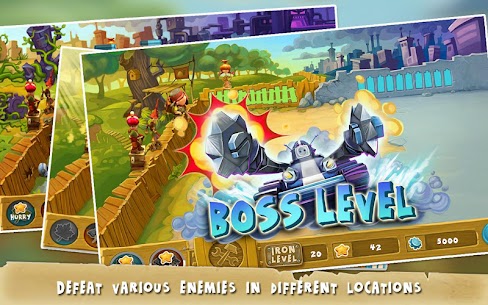 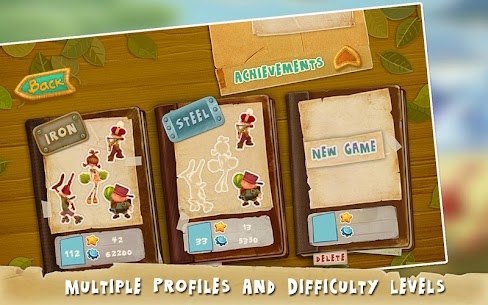 How to install Stop The Robots APK?